At Gator, we pride ourselves on delivering the highest quality woodwork and outstanding customer service. We promise to always deliver products that will be admired for years to come. With top of the line technology and a team set to take you from planning to installation we are the industry leader ready to make visions come to life. 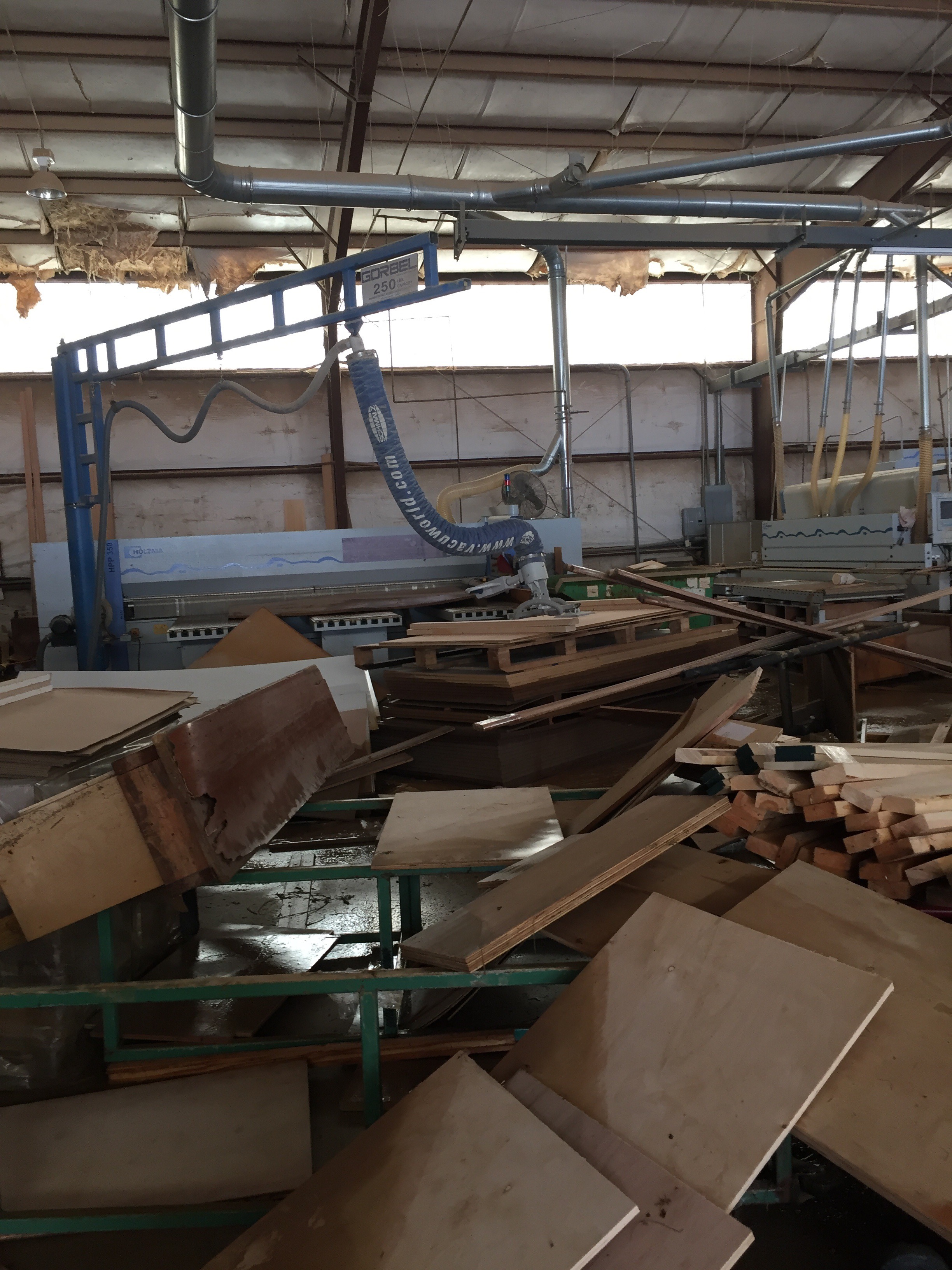 The story of cabinetmaker Gator Millworks, who lost everything in a severe flood in Louisiana several months ago, is one for the record book. Machinery was damaged, materials destroyed and customer orders ruined, but it was the incredible comeback story that everyone is still talking about.
In mid-August, while most of the nation was focused on the 2016 Olympics and the U.S. presidential race, a flood raged through southern Louisiana. While this natural disaster didn’t make much of a splash in the national news, it was devastating.
The area received three times as much rain as it had during Hurricane Katrina. In the three days before water levels began to recede, the flood killed 13 people and damaged more than 100,000 houses and thousands of businesses. The flood is second only to Katrina as the worst disaster the state has experienced.
Read more of Gator Millworks cabinet plant once sunk, is now well above water.
0 Likes
previous post next post 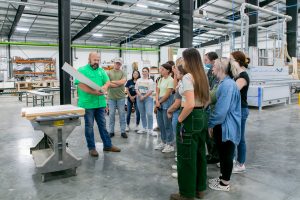 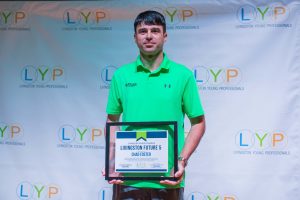 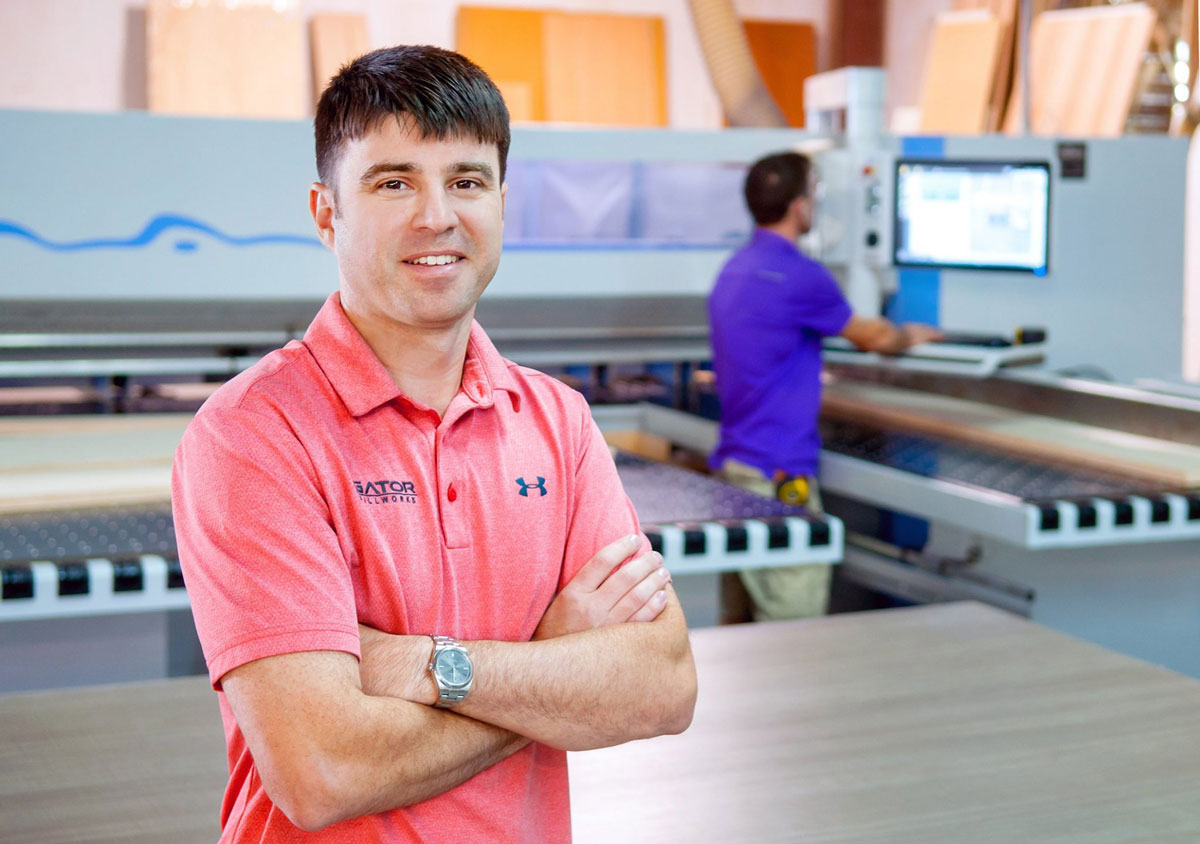 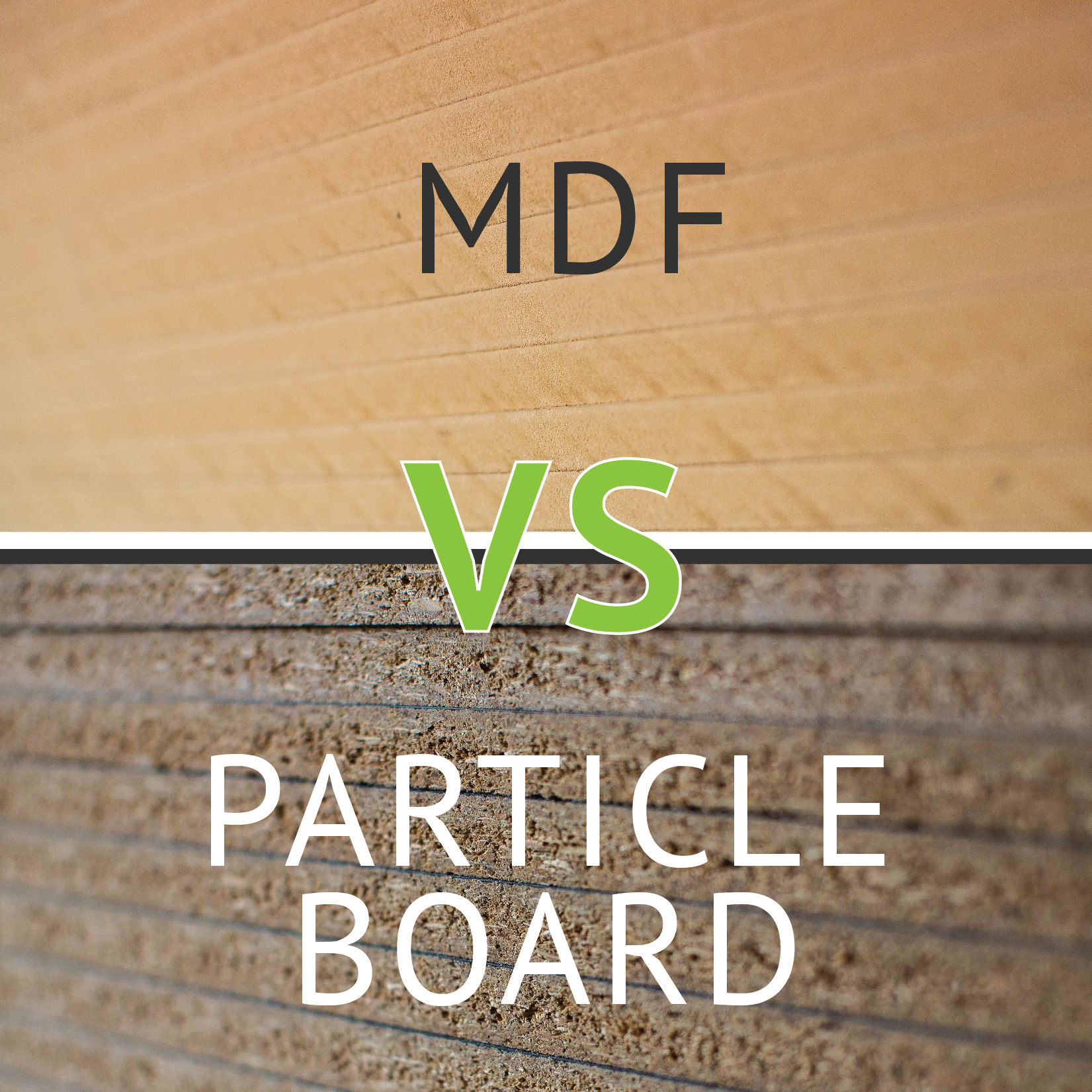 Particle Board vs. MDF